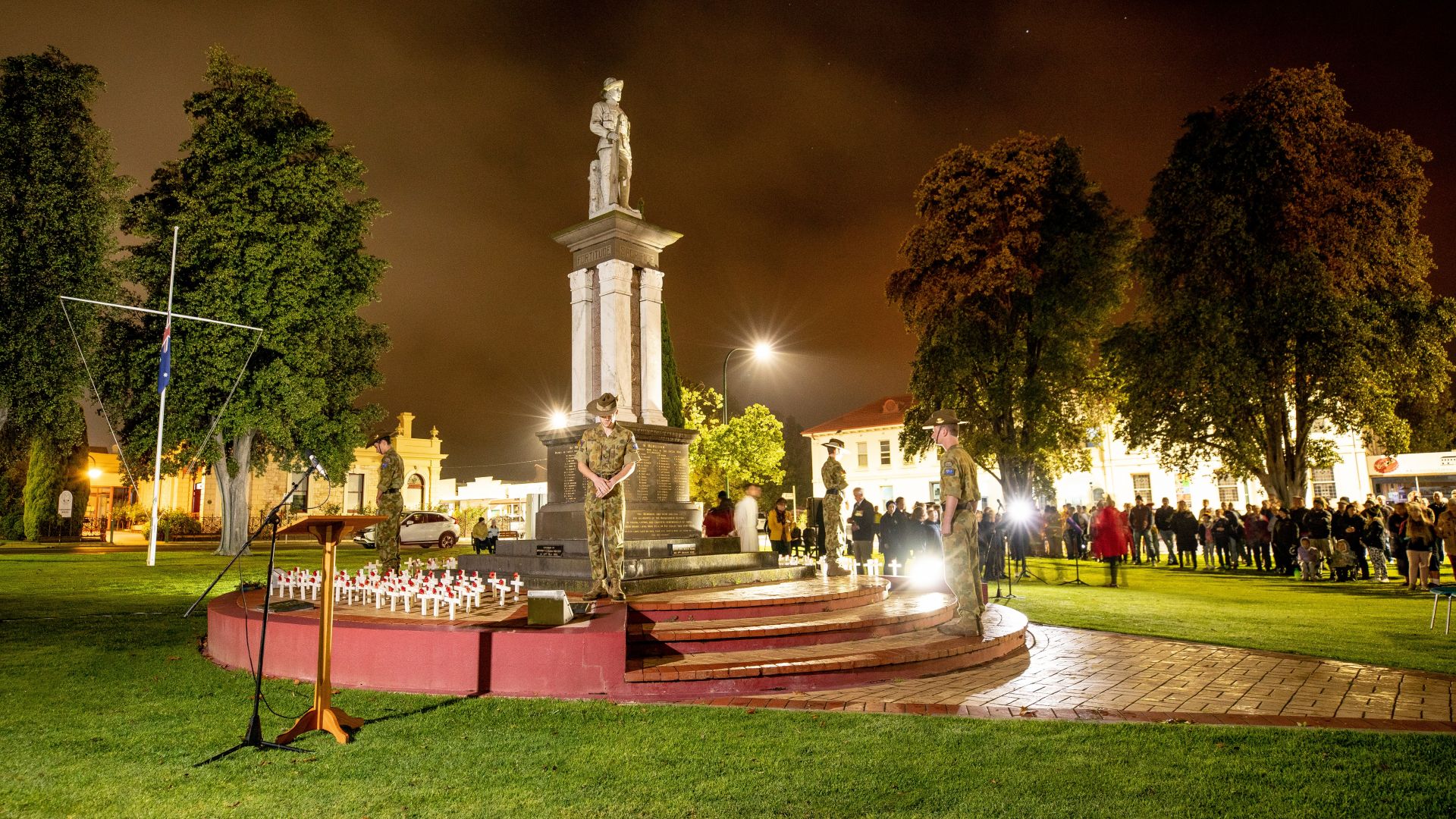 The pages are turning quickly in the ever-unfolding story of the Naracoorte Library Redevelopment with work set to get underway on the new library premises in mid-August.

Naracoorte Lucindale Council has awarded the contract for the refurbishment and construction of the new library at 93 Smith Street, Naracoorte, to leading South Australian builder Mossop Construction + Interiors based in Mount Gambier.

Mossop submitted a very competitive tender along with a well-considered construction schedule making its approach and potential partnership with Council an attractive proposition. The project design brief was completed by Brett Julian Architect from Adelaide.

“After a long process of consultation, project scoping and costing which ultimately led to Council settling on a location for the Library at 93 Smith Street, I am very pleased to announce this partnership with the team at Mossop. Together we can deliver a great long-term asset for the community, which will not only get a new library space, but also a more connected experience with the Library and Town Hall coming together as one precinct.”

The $2.38M project cost is the complete package for the project and includes landscaping, upgrading and extending the street facade, signage, furniture, renovation of the Town Hall toilets and foyer, public art and the installation of audio visual and IT equipment, in addition to the construction works. This approach - to deliver a completed Library and Hall precinct - saw the initial project scope expanded to include upgrades to the Town Hall toilets and additional streetscaping works.

“The additional costs would need to be expended by Council in coming years. It has the same effect on finances and the bottom line over time, but allows for the total project to be completed in a more cost-effective and timely manner,” said Mr Smart.

Mossop - which will also use local sub-contractors for the Library and Town Hall project - has completed many library, civic and community projects of a similar scale, nature and value, notably the Portland Library refurbishment which was awarded the 2020 Award for Excellence - Community Assets & Infrastructure Initiative ($2M and under) to the Glenelg Shire Council by the Victorian Local Government Authority (LGA). It is also a three-time winner of the prestigious Master Builders Association of SA’s Commercial Builder of the Year Award.

Mossop says it’s very excited to be collaborating with Naracoorte Lucindale Council and Brett Julian Architect to deliver the refurbishment of the Naracoorte Library, and understands the importance of the Library for the Naracoorte community and the services that it provides for the region. Having previously delivered the award-winning refurbishment for the Portland Library, Mossop is experienced in what makes a best seller and the team is looking forward to making this project an overwhelming success.

“Our regional team live and work in the region, so we really understand just how important this project is for the community and to support the local economy,” said Mossop’s Regional Manager Craig Williamson.

According to Mr Williamson, one of the keys to the company’s success is the fact that its regional team is based locally and genuinely appreciates the impact its work has on local communities.

Supporting local trades and businesses wherever it can is a key commitment by Mossop, and Mr Williamson says it will be engaging with local industry to ensure involvement with as many locals as possible.

During the construction period, there may be some temporary closure of the Naracoorte Town Hall while the work is completed on that aspect of the project and Council will inform the community leading into any phase of disruption or change to access to the area.

Ormerod Street will see most of the construction activity, with the Mossop site office and laydown area primarily operating from this side of the Town Hall. Some pedestrian access will be modified, however Mossop and Council will work to ensure limited disruption to local businesses and access to that end of the street.

As work on this significant project unfolds, the community is encouraged to remain up to date through Council’s Facebook Page and the Your Say Naracoorte Lucindale website, where a forum is set up for general comments. 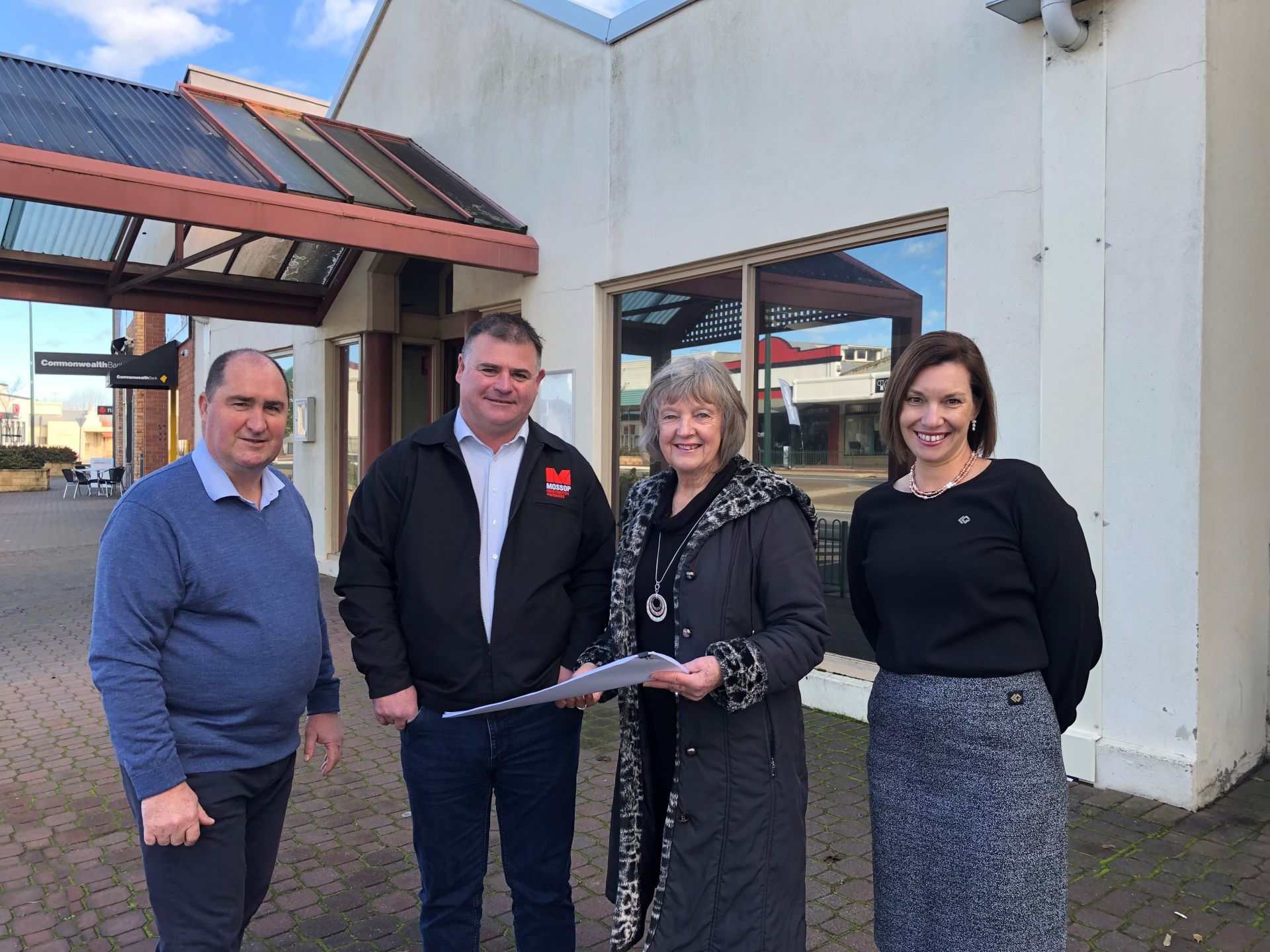